View History and Old Photos of the School

The School log book was initiated by Miss James and  covers important and day to day events in the running of the school from May 1937 to December 1984. 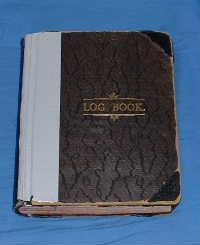 The logbook entry for 4 September 1939 states "No school today due to outbreak of war".

Incendiary bombs were first dropped in Wembley in August 1940 at Barn Hill and Salmon Street. From then on air raids became a common feature of school life at the beginning of the war. The staff and children would have to take their positions in the air raid shelter in the school grounds. 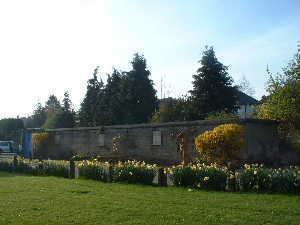 Other entries record the end of the war and the marriage of Princess Elizabeth and Prince Philip in 1947.